Book Reviews on Friends of Atticus

The Lightning That Strikes the Neighbors’ House by Nick Lantz
Salvage the Bones by Jesmyn Ward
Oxford American: The Music of Tennessee
Just Kids by Patti Smith
Both Ways Is the Only Way I Want It by Maile Meloy
My People’s Waltz by Dale Ray Phillips 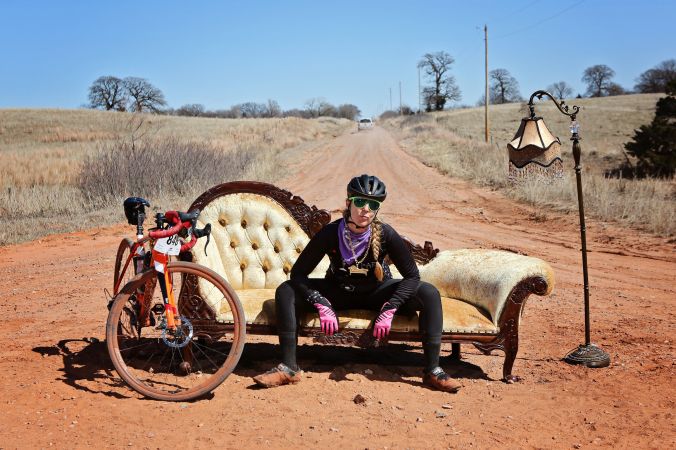